A complete success of Leyond cup “Who competes for the front”

August, accompanying cool autumn wind, Shenzhen Leyond Lighting Co.,ltd badminton friendly competition of "Who competes for the front" was held. The employees of all departments of the company actively participated in this activity with their passion for badminton and hope to show their skills, also showed the spirit of unity and Coordinated operations in the game. During the game, all contestants showed their excellent skills one after another. Powerful swing，Flexible swivel，Highly skilled fighting，It fully shows the charm of badminton，The players had a great time，colleagues who watched the war also had a feast for their eyes，Multi shot stalemate，Pull and lift assault、Flat draw fast gear、It was a wonderful scene. 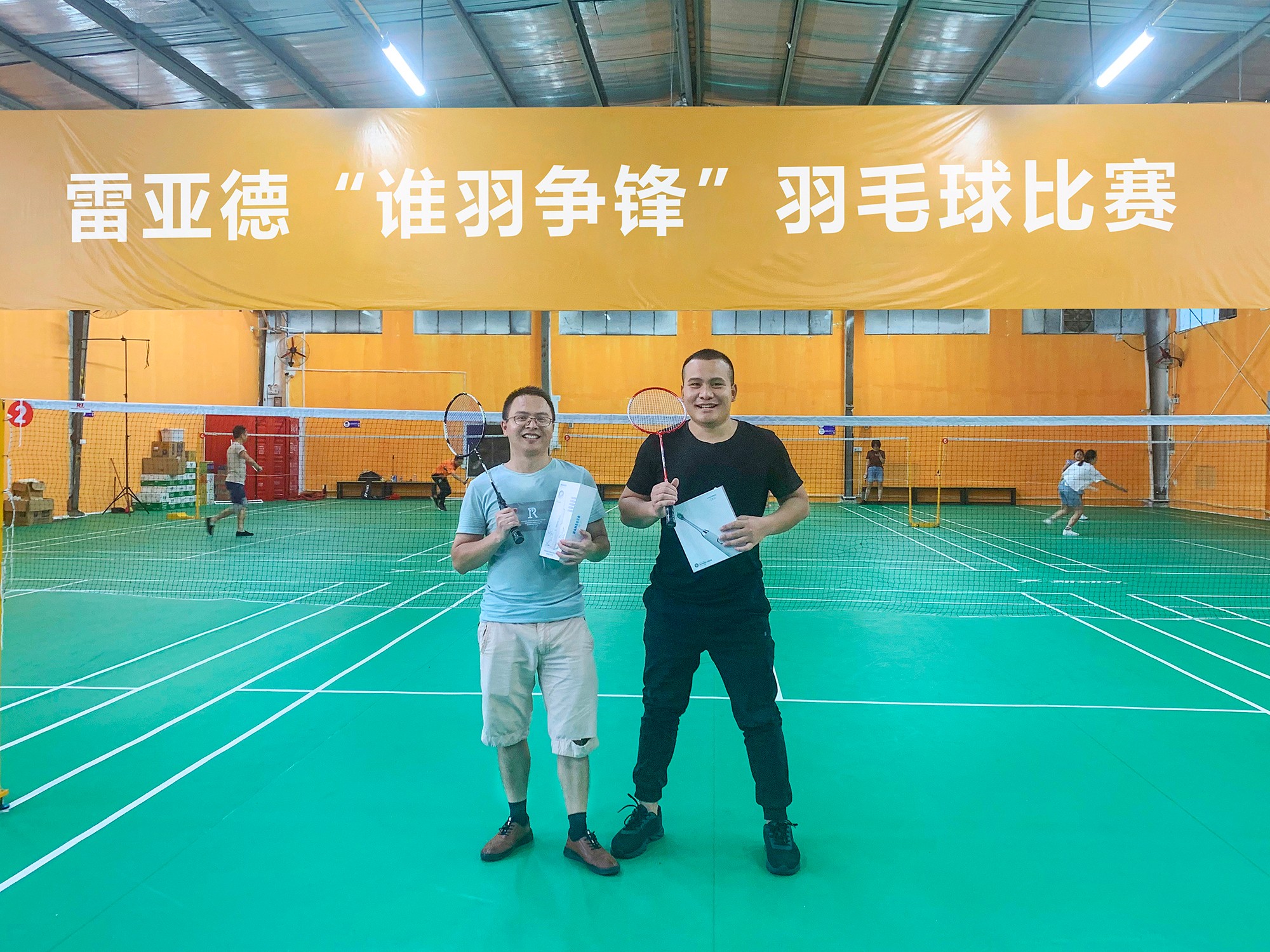 Group photo of men's singles winners and runners up Group photo of women's singles winners and runners up

Each feather falling from the badminton is dancing for you

No matter you win a champion or kick out with regret

You are the best